Understanding the differences between the most common wine varieties

Although in the Old World, wines are classified more by their origin than for the varieties for which they are composed, in the New World, particularly Chile, the grape varieties are the more common way of categorizing wine.

Normally a wine is named for the predominating variety of its composition, such as Sauvignon Blanc, Chardonnay, Pinot Noir, Merlot, Carménère, Cabernet Sauvignon, etc.

When a wine carries one of these varieties in its name, it means at least 75% of the contents are comprised of that variety, while the remaining percentage can be a mix of other varieties, which lend a determined character to the wine, like body, or to make a wine that is a blend of many varieties. Below we explain some of the common and essential characteristics of each of the most common varieties in Chile.

Reminiscent of green grass, herbs, and vegetable aromas. Because of its high natural acidity, it’s the perfect variety to produce refreshing and light-bodied wines. Because of this, in general this variety does not age in barrels and is drunk young.

This classic white variety offers intense fruit tones of apple, melon, pear, pineapple, and some lemon, as well as some spices, honey, and butter. Winemakers often add more complexity to the wines using techniques like barrel fermenting and malolactic fermentation (a process that converts the malic acid to lactic acid).

Also known as the “great grape of Burgundy”, the name of the French region where this grape originated. This red grape offers a full experience of black cherry, raspberry, and spices, with aromas of herbs, soils and sometime a bit of tar. Tends to have a light- to medium-body.

Merlot has a similar flavor profile to Cabernet Sauvignon, as they both belong to the same family of grapes, descendants of Cabernet Franc. The principal difference between these two grapes is that Merlot has thinner skin and is less astringent, with smoother tannins found in lower quantities. It also has a lighter, fruitier body. It’s known for its notes of ripe blue, black, and red fruits, backed by notes of coconut, vanilla, and various soils expressions.

Principally characterized by its aromas of ripe red fruit and spices, with a background of herbs, Carménère can be found with a variety of styles: plummy versions with opulent notes of oak, or fresher versions with notes of herbs and pepper.

In its pure state (not in blends), this variety is known for its intensity and depth of flavor. Its classic notes are of red berries like currant, as well as plum and black cherry. A quality Cabernet Sauvignon can be identified by its ruby-purple color, firm levels of acidity, big body, and firm tannins.

Each variety has something unique to offer. It’s always important to keep in mind that a variety will express itself differently, considering its origin, the climate and soil where the grapes were grown, while still maintaining its varietal characteristics. The only way to learn how to differentiate them is to train your palate. 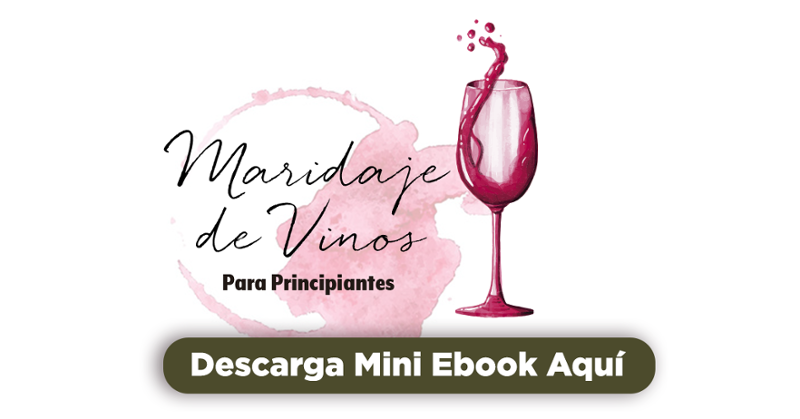 Many countries, and consumers categorize wines depending on the grape varieties used to produce the wine.
Continue reading

In order to achieve the perfect wine and food pairing it is important to understand the main aromas of a wine and how ...
Continue reading

FOUR KEY POINTS FOR CORRECTLY STORING YOUR WINE AT HOME

Wine is a delicate product and to enjoy it at its best it has to be stored in the best conditions possible. Here we ...
Continue reading